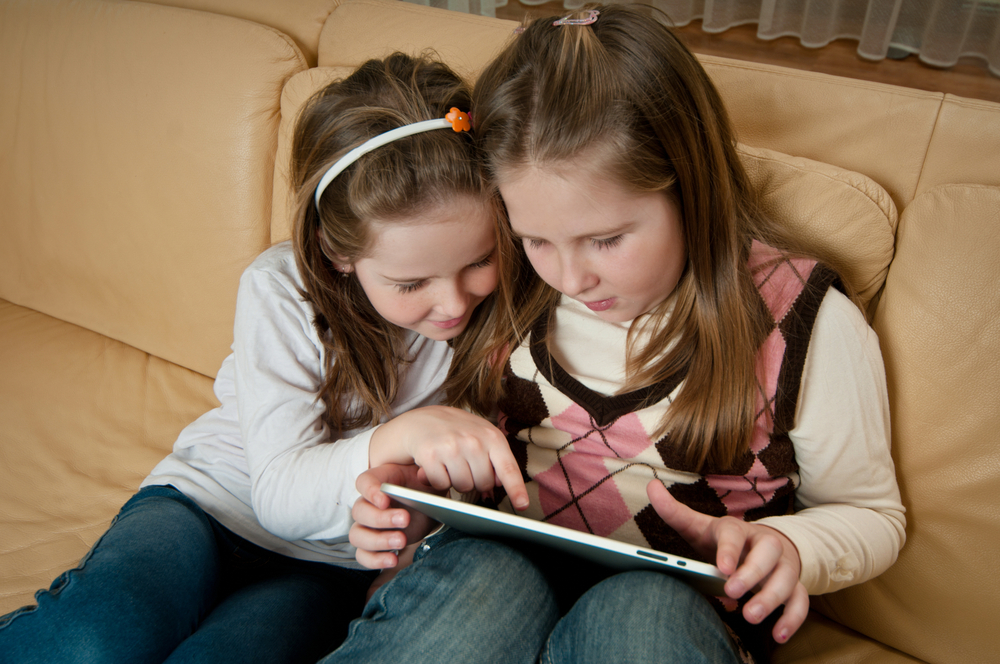 “But Mum it’s so much fun!”; “It’s only a game”; “I just have to finish.” Sound familiar? This typical chorus of retorts resounds in homes around the world when parents chide their children for being online too long or playing violent video games.

The seductive power of digital media has left parents and teachers conflicted about how best to navigate a wise-path with children.

Feeling overwhelmed, adults often resort to power and threats or passive acceptance to keep the peace. Neither is an opportunity for learning self-discipline, respectfulness or closer relationships.

Parents need to be informed and be proactive: Firstly about the effects of screen media. Secondly to use effective communication to build strong relationships so that they influence children to use screen media wisely.

Research on the effects of screen media

Karen Dill, author of the single-most-cited study on the effects of video-game violence, delivers on how parents and children can move from “the passenger seat to the driver’s seat” in her book, ‘How Fantasy Becomes Reality: Seeing Through Media Influence’.

Dr Aric Sigman in his presentation, ‘The Impact Of Screen Media On Children: A Eurovision For Parliament’ given to the Quality of Childhood Group in the European Parliament, contends: “Screen time has now become a medical issue. Research published in the world’s most reputable medical and scientific journals shows that the sheer amount of time children spend watching TV, DVDs, computers and the internet is linked with significant measurable biological changes in their bodies and brains that may have significant medical consequences.”

What must be noted is that these concerns are based purely on the premature use or overuse of screen media in children whose brains and bodies are not yet fully formed. Dr Sigman lists recommendations for the amount of exposure time depending on age; under three year olds should not be exposed.

Used in moderation however, there are benefits: Watch cognitive neuroscientist Daphne Bavelier’s TED talk. She studies the effect of action games at Switzerland’s University of Geneva and the University of Rochester in New York, and has shown that playing video games can improve eye sight, increase concentration, develop multi-tasking skills and have positive effects on learning and attention span.

So how can you best leverage children’s magnetic attraction to screen media to use it in reasonable amounts so they have educational and healthful long lasting effects?
Become discerning media users and competent citizens together with your child by:

‘No-lose’ example when children brainstormed with parents: “The boys finish all their homework on weeknights before playing one game, which lasts from 20-50 minutes. If there is no time because of extra-curriculars, they won’t play if it interferes with their bedtime. On the weekends, they have more flexibility and are encouraged to use their judgment. One Saturday this spring, we were out of the house from 8:30am-6:00 with other activities and one teenage son was left alone. I called to check in once and (with some effort) did not nag or mention video games at all. As soon as we got home, he bounded up to me and proudly announced without prompting that he had only played two hours of his game because he had broken up his time with various homework assignments. That accomplishment in self-discipline was fully his!”

What not to do: Some years ago I was visiting a home when the mother informed me that she had once again banned her teenager from using the computer for a week because she had been online chatting too much. Imagine the potential for resentment, possible retaliation, an ‘I’ll get back at you’ attitude, or telling lies by going to a friend’s house and going online there. How will this teen ever learn self-discipline if she has always had discipline imposed? I wondered what would happen when the teen leaves home to attend university with no parent to control.

Digital media amplifies good and bad. The rise in the last 10 years coincides with a decline in empathy. On the other hand some games show how to get healthy and express creativity; and heroic activities in virtual reality make you more helpful in the real world.

Writing this blog I became so absorbed I forgot the time. Instead of berating children when they forget, be understanding, be a consultant about the effects of too much, support their problem-solving how to remember time limits.

Your role is clear. Use digital media with children as an opportunity for learning about life. 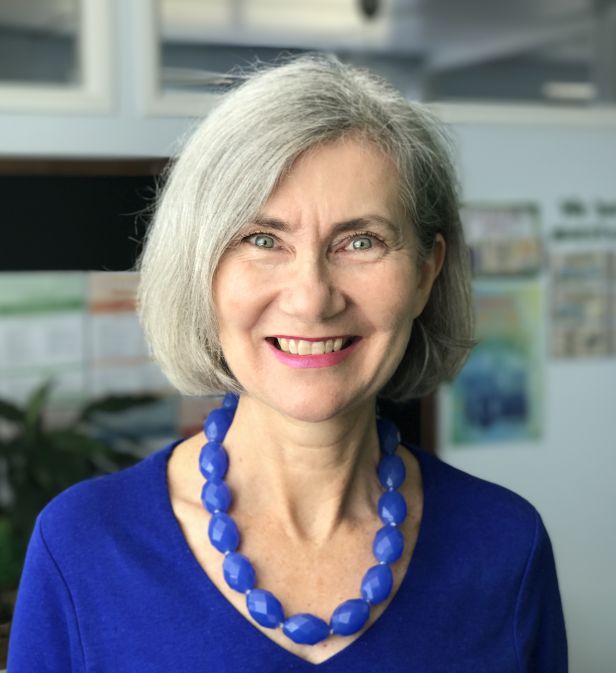